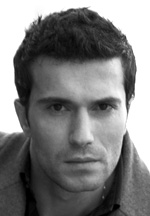 Tarek Merlin is an actor, a model, a writer and an architect. He began his acting career during his teens working with The National Youth Music Theatre on various theatre projects and later went on to study at the Central School of Speech and Drama.

He has worked on several advertising campaigns as a model and landed various roles on TV and Film projects as an actor.

Tarek is also a fully qualified architect and now spends most of his time concentrating on his architectural work having set up his own practice in 2006. 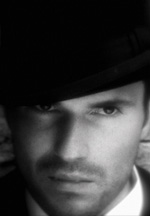 He is also a freelance writer for architectural magazines and journals and has been guest lecturer and architectural critic at several professional and educational institutions.