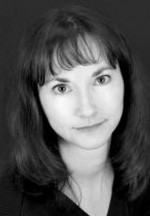 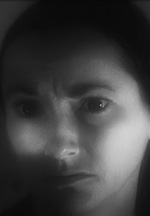 Kelley Costigan trained in both the US and the UK and is predominantly a classical stage actress. She has played such Shakespearean roles as Ophelia and Lady Macbeth and received glowing reviews for her portrayal of Beatrice in Theatre 910′s production of Much Ado About Nothing at the 2008 Worcester Festival.  She has played the oldest human being in the dramatic canon as Sibylla in John Lyly’s Sappho & Phao (the first time the play has been done in 400 years and the very first time by adult actors).